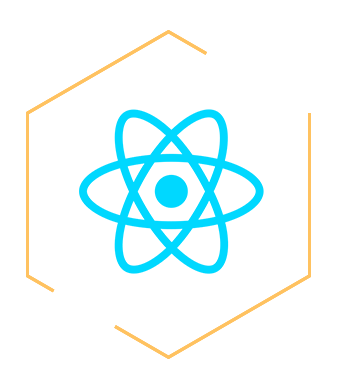 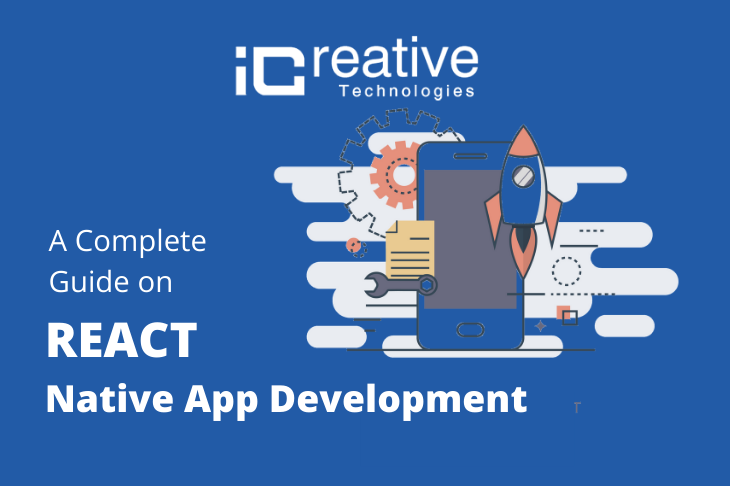 There’s no denying fact that mobile phones are the half-life of every individual and when it comes to Android development or iOS development, businesses often get doubtful whether they should offer their customers, a mobile app with excellent User Interface (UI) and exceptional User Experience (UX) or apps that are compatible with various platforms and are more agile to develop in the first place. And so, there comes the REACT Native App Development into play!

REACT Native helps you develop solid and compelling mobile apps with the help of JavaScript only, which is sustainable for both android and iOS platforms. Just code once, and the REACT Native apps are open for both iOS and Android platforms which assists to save development time. Obtained great popularity and also supported by Facebook, REACT Native, has huge community support now.

React Native is built on top of ReactJS which has given a huge competition to the long time choice of developers, AngularJS.

Why is REACT Native Framework Crucial?

The best part of optimizing React Native Framework, you can render UI for both iOS and Android platforms.It is an open-source framework, which could be compatible with other platforms like Windows in the future.

Since React Native elements have counterpart benefits, you can reuse these elements for developing both Android and iOS apps.

You can either fuse REACT Native components into the code of the existing app or reuse the Cordova-based code with the advice of the plugin as well. However, your existing app must be built with Cordova and Ionic code. React Native Development is relatively quick, simple, and efficient.

REACT Native App Development is an excellent choice for those developers who have expertise in JavaScript as there is no requirement to learn Android specific Java or iOS’s Swift.

React Native is a UI concentrated, which makes the applications load swiftly and gives a softer feel.

Moreover, when you hire React Native developer they help you fill the gap between concentrating on a broad marketplace and earning the profit. Since the number of iOS users is shorter as opposed to Android users and yet generates more profit, several industries get into the difficulty of whether they should emphasize on making more profit by creating iOS apps or building user strength via Android apps exclusively.

Why is the REACT Native Framework Used?

The major reason to use React Native Framework is that the developer has to write one set of code, which is apparently JavaScript code, to experience the performance of the REACT Native Mobile Applications. Let’s take a look into some of the pros and cons of using REACT Native Framework here:

Originally designed for iOS development, the REACT Native Framework perceives the reputation and prosperity and therefore Facebook, later on, chooses to provide support for the Android platform as well. Hence, the REACT Native apps can be developed via employing a single codebase for both the platforms concurrently, which boosted its popularity even more.

At the primary stages, ‘hybrid’ or ‘mobile web’ apps were famous for their uncommonness essentially. However, when it comes to performance, the complex the apps, the more lags it encountered. Hence, REACT Native was introduced to break the ice! The REACT Native apps are compiled into natively written code, which allows it to not only work on both the operating systems but also operates the same way on both the platforms with no slowdowns at all.

The React Native Framework is not as flawless as of now and has some glitches that are yet to be resolved. Some of the custom modules in this framework are booting, which may direct you to consume your time in building and designing your own modules.

Though the REACT Native’s pre-packaged components set you aside from possessing much technical advancement, though, you will still need a professional developer to watch out some technical issues and bugs.

Why should hire REACT native app developer from iCreative Technologies?

iCreative Technologies have a decade of experience in delivering function-rich REACT Native applications to businesses, which are highly customized and uniquely designed to meet your requirements. Our team of dedicated coders and designers ensure that you get the best out of your investment when you Hire ReactJS Developer India.

Connect with our team of experts now: [email protected]