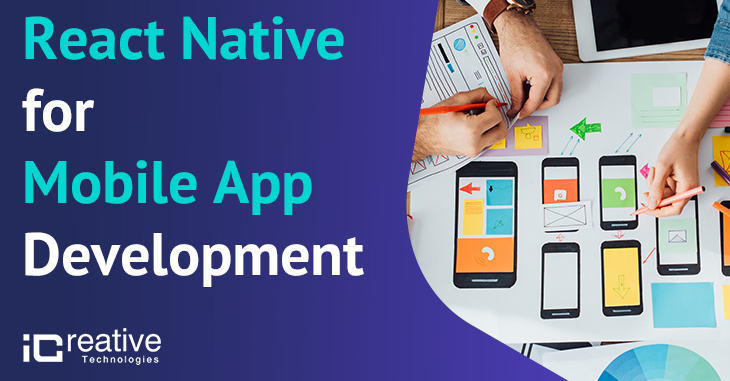 Creating an app is not easy nowadays when plenty of resources are available online. And it was a tedious task for developers to create different apps for Android and iOS. However, a group of Facebook (Now known as Meta) developers were not satisfied with using multiple languages to create basically the same app, and in 2015, they created a framework for creating native-style apps for Android and iOS using a single language, JavaScript. This framework was given the name React Native. React Native was the ideal solution for developers who wished to create a native UI with their preferred tooling – JavaScript. React Native has progressed in leaps and bounds since then.

Why is React Native best to use for your Mobile App Development?

There are many benefits of using react native for developing apps for your mobile phone. A few of them are as listed below:

React Native is a single platform to develop apps across multiple platforms because it allows you to use the same code for developing both Android and iOS applications, providing the user a consistent experience.

React Native apps are developed 30% faster than normal app development frameworks because they have the same code for Android and iOS. You can reload a program instead of recompiling it. You may even execute new features while keeping the state of your application by using its ‘Hot Reloading’ functionality.

While saving time is an obvious benefit of adopting React Native, saving money is also a significant gain. It saves you a lot of time and money because you don’t have to design a single app for different platforms. You can hire React Native Developers to save time and money for creating a splendid mobile application.

Mobile app development through React Native is straightforward because of the following reasons: 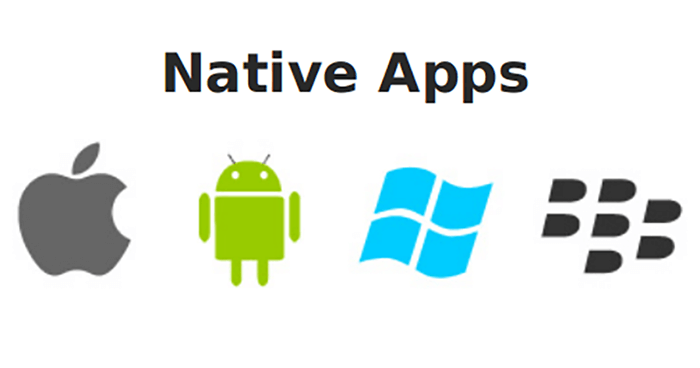 Native platforms are the fundamental building blocks of React Native apps. Components in React Native are identical to those in native development. This enables developers to design speedier user interfaces, boost app agility and provide an authentic, native experience that is indistinguishable from the native app.

React Native allows developers to replicate the look and feel of the UI in a way that is more akin to JavaScript than a framework. It is a pattern that is utilized to streamline the process and make the UI run smoothly, resulting in high-end, quick-to-respond results. As a result, you can easily create a mobile app for your business.

8. There is not a steep learning curve

We have seen many reasons for using React Native to develop your mobile applications. Apart from this, there are tremendous other advantages also which will make you choose React Native. The market for React Native app development has grown significantly. It has covered practically the entire market of mobile app development since its beginning in 2015. Therefore we can conclude that React Native is a good choice for projects with easy functionality that can be used for E-commerce and social media app development as it provides striking designs and effective interfaces, development of apps based on JavaScript etc.

If you are looking to hire an experienced React Native developer for your next mobile app development process, then iCreative Technologies can be a top-notch choice for you. We can efficiently build your desired app in a short time and within your budget. We work together as a team to provide you with the most feasible solution. Contact us right away!